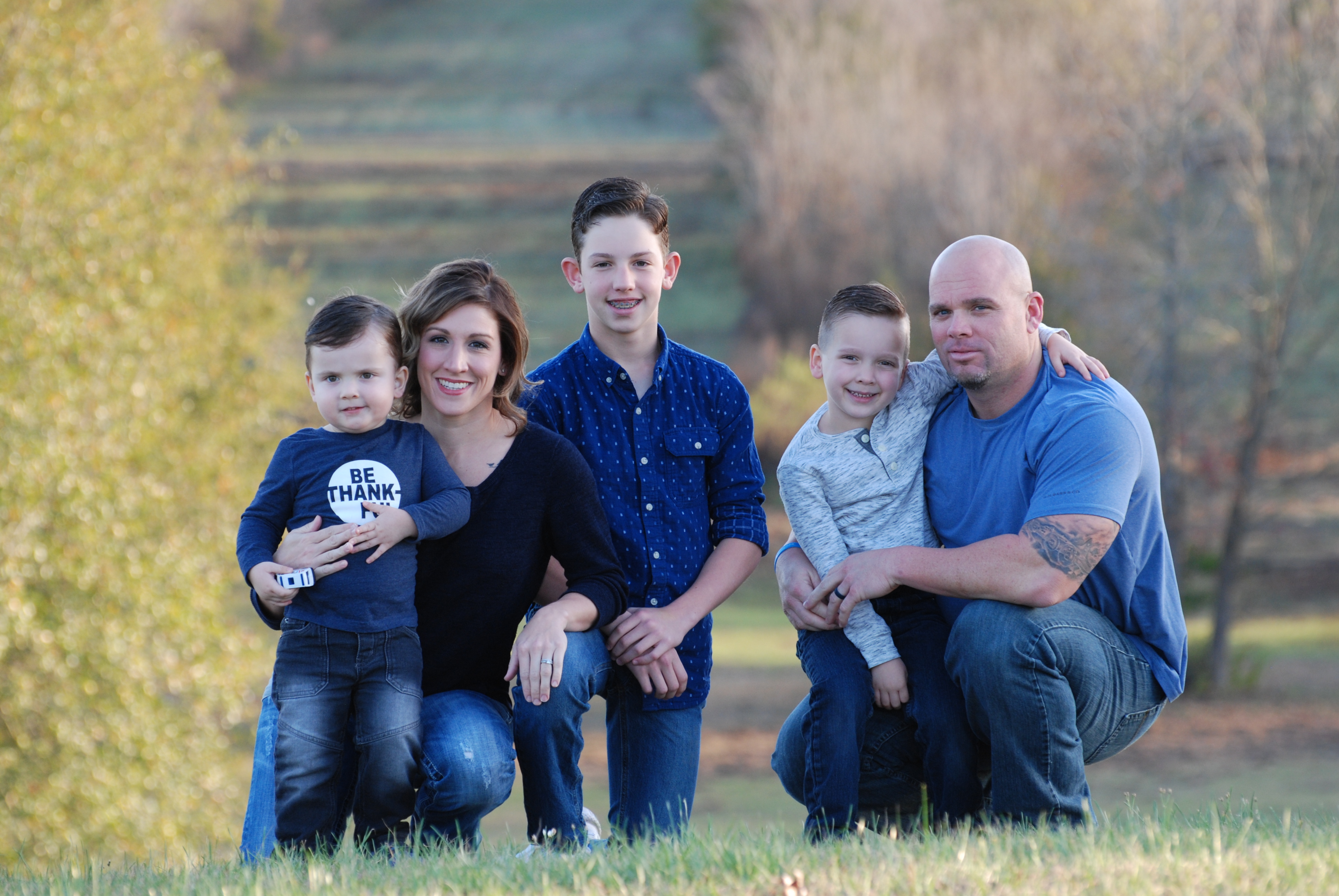 Every year we see God move in powerful ways in the lives of people during Prepare. Lives are changed, miracles happen, prayers are answered, and people hear God speak to them for the very first time. As we head into Prepare 2019, take a look as Doug and Kasie Castleberry share their own Prepare story of stepping out in faith and seeing God work a miracle.

“In 2016, our faith was pushed, tested, relied upon, and revealed more than we could even begin to understand.”

Doug attended Prepare in 2016 during a very challenging time in the life of their family.

Their youngest son, Camden, was diagnosed with autism around his second birthday. Their concerns for his lack of progress in taking more than a bottle led them to decide to go through a 30-day overnight intensive feeding program. Kasie and Camden were admitted into the program in hopes that Camden would begin to eat more substantial foods.

“As this journey began, the boys and I began the “Prepare” journey with the church, tuning in nightly to the messages and, against my wife’s will, participating in the 3 day fast. I say against her will, because I have a tendency to get “hangry”.

During Prepare, Doug began feeling convicted about tithing. He made the decision to make tithing a priority. For a family of five living on a coach’s salary, this was a challenging decision but one he made in faith.

“While that may not be a big deal for most, it was a leap for us.”

Several months later, Kasie and Doug began receiving the bills for their time in the feeding program. After insurance and financial assistance kicked in, they still owed about $30,000.

“All along we had made a point to send our first withdrawal to the church and were faithful that we were doing it because that’s God’s will. We gave without hesitation and with cheerful hearts. While we know that the money could help so much in our other financial struggles, we still remained faithful and knew that we were doing what was right.”

Kasie began looking into payment options for the money they owed.  While she was working with a woman in the finance department to develop a payment plan, the woman was unable to find any remaining balance for Camden’s stay. The $30,000 bill was gone!

“As my wife hung up the phone on the verge of tears, she looked over at me on the couch and said ‘KEEP TITHING.’ We set up automatic monthly withdrawal and have been faithfully tithing ever since.” 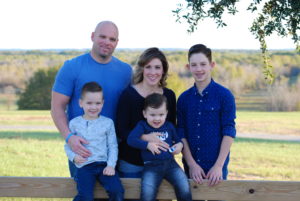 Right now, you may be believing for a breakthrough in your finances just like Kasie and Doug. Or maybe you need to see God move in your marriage, in your health, or in your career. You may be needing direction for a important decision, praying for the salvation of a family member, or believing for freedom in an area of your life you’ve struggled with for years.

Here at Milestone, we believe our God is the God of the breakthrough! Something powerful always happens when we intentionally set aside time to seek God, stand together as a spiritual family, and believe we’ll see Him do incredible things.

If you haven’t decided whether to participate in Prepare 2019—we encourage you to take a step of faith. It’s not too late to join us on the journey. 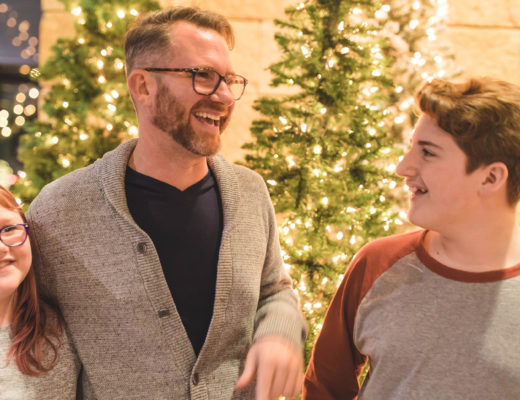 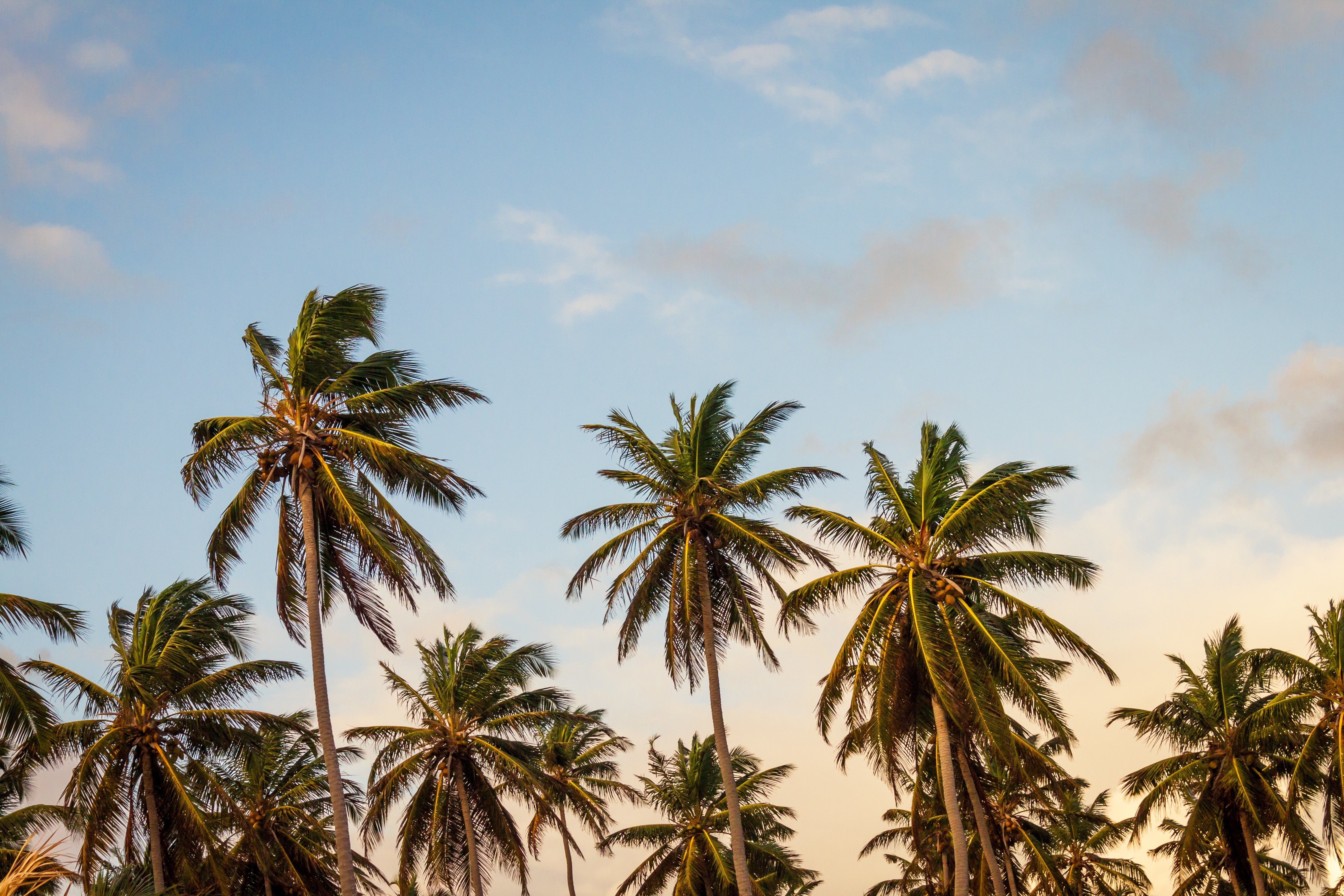 From Chaos to Peace