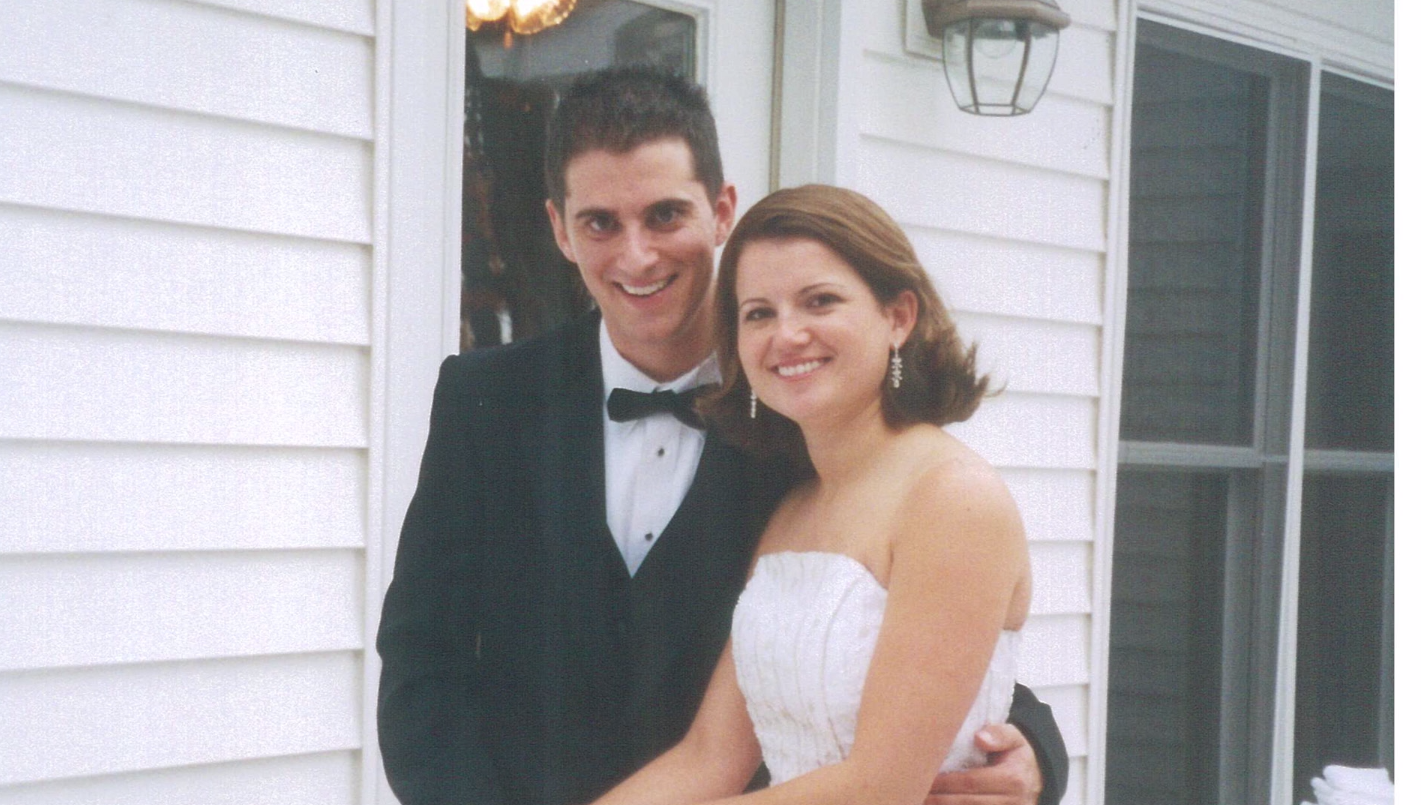 In a recent marriage series, we showed a powerful testimony of forgiveness and restoration. We wanted to share it again because we felt like there was more of the story to be told. This is Caroline and Gray Holbrook and their journey of God bringing restoration after an affair and separation.

As you watched, you may have been thinking, “How did she do it? How was she able to forgive him?” Shortly after we interviewed her, Caroline emailed us to give some perspective on how she was able to walk in forgiveness. Here’s what she said:

There is a portion of our story that I forgot to communicate but as I was in my quiet time today and reading Luke 7:36-50, I was reminded.

I’m often asked about the forgiveness and how I was able to forgive Gray for the affair. It is really very supernatural and simple all at the same time but I was able to forgive because God revealed to me, very gently, that Gray’s sins weighed no different than mine. I didn’t ‘cause’ Gray to sin but I was a sinner just like he was. God lovingly revealed the sinful nature of my own heart and that allowed me to not elevate myself to a position of better than my husband. We both needed Jesus’s forgiveness equally. Consequently, I had no authority to be a victim of anything. Not being a victim made forgiveness easy. I received much forgiveness and I could give so much in return. I was the woman crying at Jesus feet.

The biggest battle I faced was in the justification to people for my choice to forgive. I paid a heavy price within my family for this forgiveness. Several relationships were broken because my family could not understand why I was making such a “reckless” choice.

“We both needed Jesus’ forgiveness equally.” When searching for the strength to forgive the people that hurt us most, we can’t look to our own goodness and virtue. It is only in the realization of our own need for forgiveness that we can find the grace to give it.

As we celebrate what God did in the Holbrook’s marriage, we believe that the power of forgiveness can bring restoration to your life as well.

Today, let’s choose to forgive–it’s what forgiven people do. The Cure For Loneliness 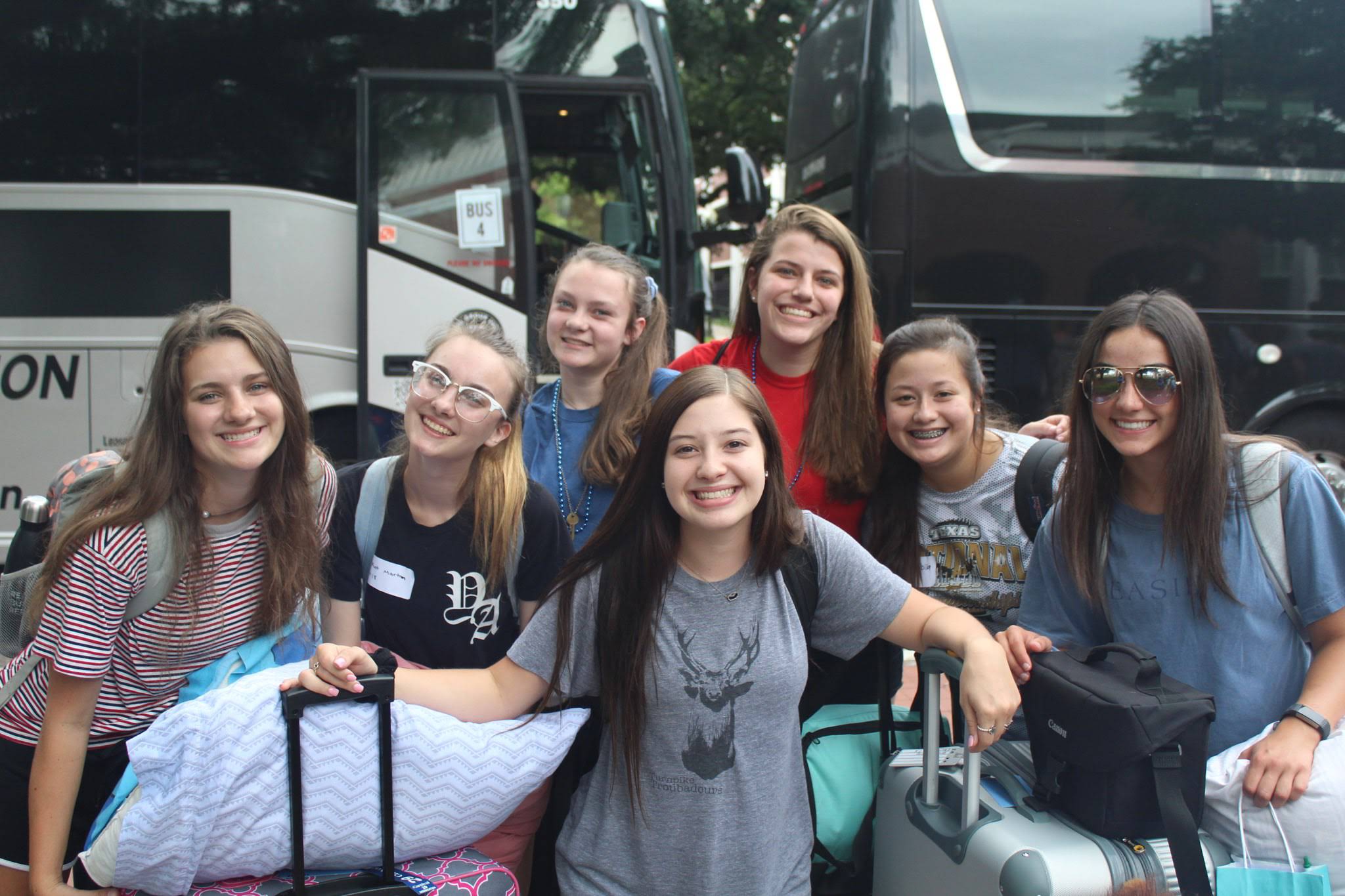 All-In, On Fire For Jesus 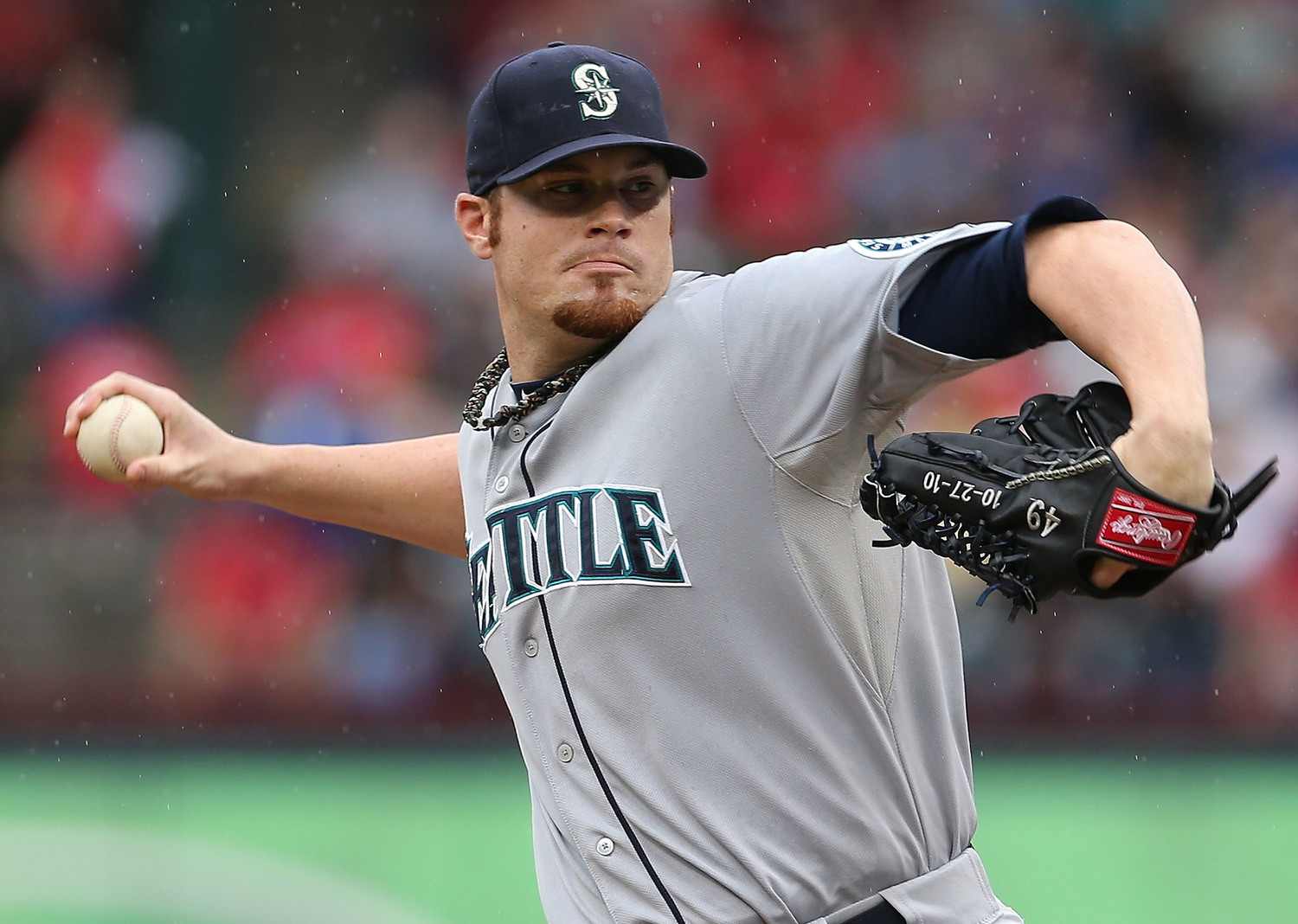 From Major Leagues to Milestone