The Miracle No One Expected 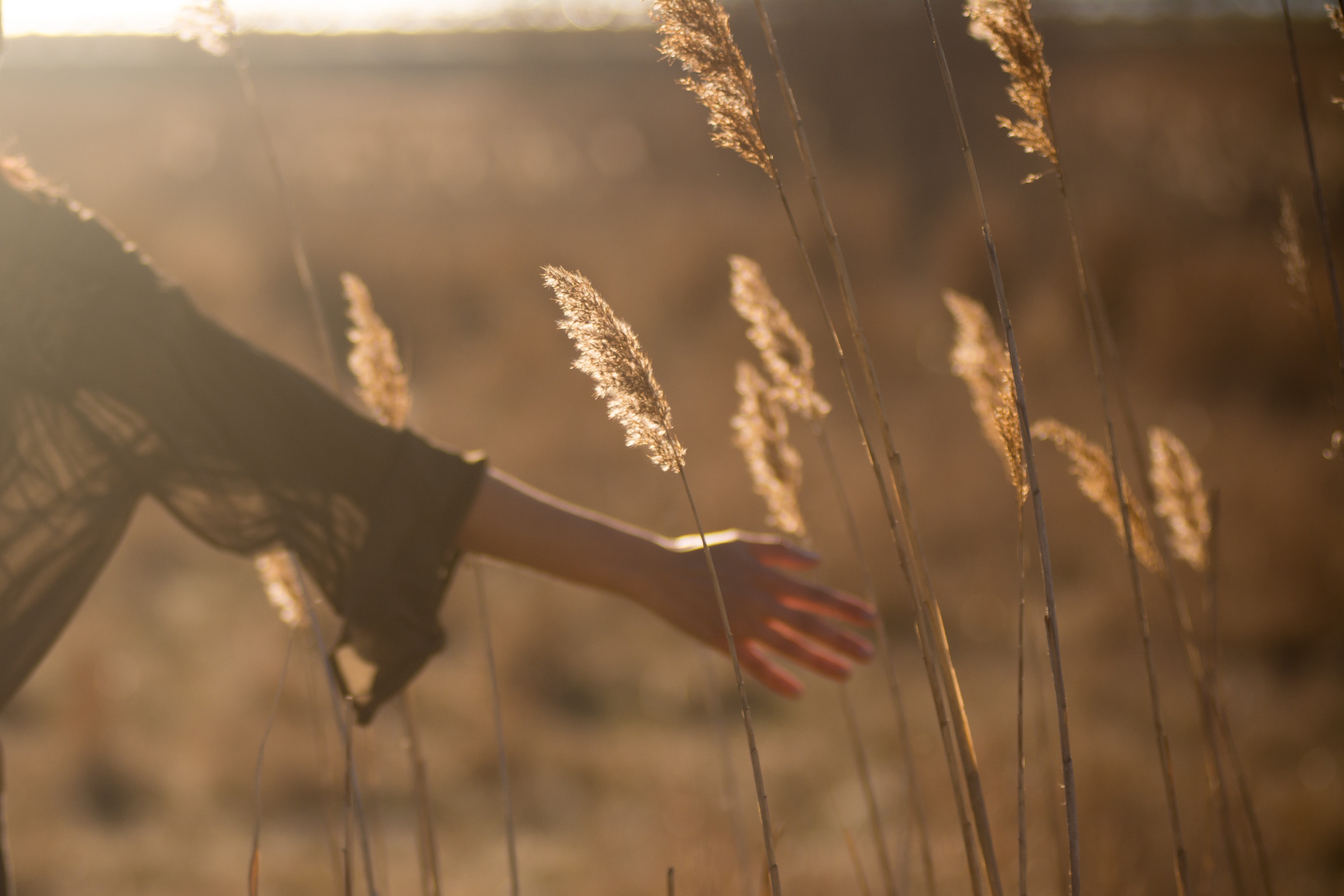 It was seven years ago when Abby Mallon first heard the three words that would change her life forever. Words that carry with them a host of baggage: fear, anxiety, worry, and pain. Words that bring a heaviness, a weight.

Words that threaten to become who we are.

After a whirlwind year of surgery and chemotherapy there seemed to be light at the end of the tunnel. Tests results were good. She’d beaten it.

In 2014 Abby, her husband, and their two kids packed up their life in Virginia and moved to Keller. Before the move, a friend in Virginia mentioned that they had family going to a church called Milestone in the area. For Abby, it went on the back-burner. 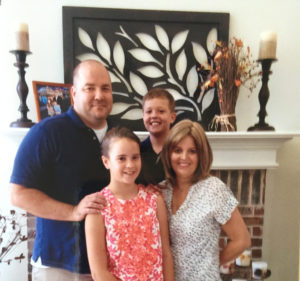 A few months into living life in Texas, a coworker mentioned to Abby that she attended Milestone. Abby started to wonder if God was speaking in each of these connections.

In March of 2016, Abby went in for a CT scan after several months of back pain. She had no idea her world would change again in an instant.

Those two words often hold more fear than the original three. It was bad this time. The cancer recurrence had spread to Abby’s liver and lymph nodes. She was given less than two years to live.

We all have a limited amount of time on this earth, but for Abby this was real. Her days were numbered. When she heard her prognosis, she couldn’t ignore the gentle nudge from God to take a step.

“When I got sick, I knew immediately Milestone was where I needed to go. I was raised in the church but it had been a long time since I’d been active in any kind of church. When I found out I was sick again I knew had to get reconnected with God. He’s all I’ve got…my only hope. It was His power leading me here…it wasn’t even me.”

Amidst aggressive rounds of chemotherapy, in May of 2016, Abby and her family started attending Milestone. In August, Abby decided to join a small group even though she didn’t know a soul.

“I was right in the middle of chemo treatments when I joined the small group. I would miss group sometimes. I was too sick to go–toward the end especially.”

In the group, Abby initially chose to keep her cancer treatments to herself. Truthfully, she was enjoying the anonymity.

After several weeks of meeting together in the fall, God gave her the courage to share her story. Her group surrounded her, offered their support, and prayed for her healing.

No evidence of disease.

“I just burst into tears…happy tears. My oncologist was amazed. She didn’t expect it to all go away. I knew it was out of my hands and I had to make peace with that. I knew anything could happen. “

And the miraculous happened.

Whether healing comes here on earth or in eternity, our identity isn’t found in our health or our sickness. We are not our disease, our job, our gift, our role, or our bank account. We aren’t defined by parenthood, career, marriage, singleness, or social status.

Seasons and circumstances change, but we can be sure God’s character, how He sees us, and our identity in Him will not change. Who we are at our core is found in Christ.

Abby and her family are continuing their journey of healing here at Milestone, in the context of spiritual family. Abby, we are so grateful you are here and for your transparency in sharing your story with us. We are praying for your continued healing and wholeness. 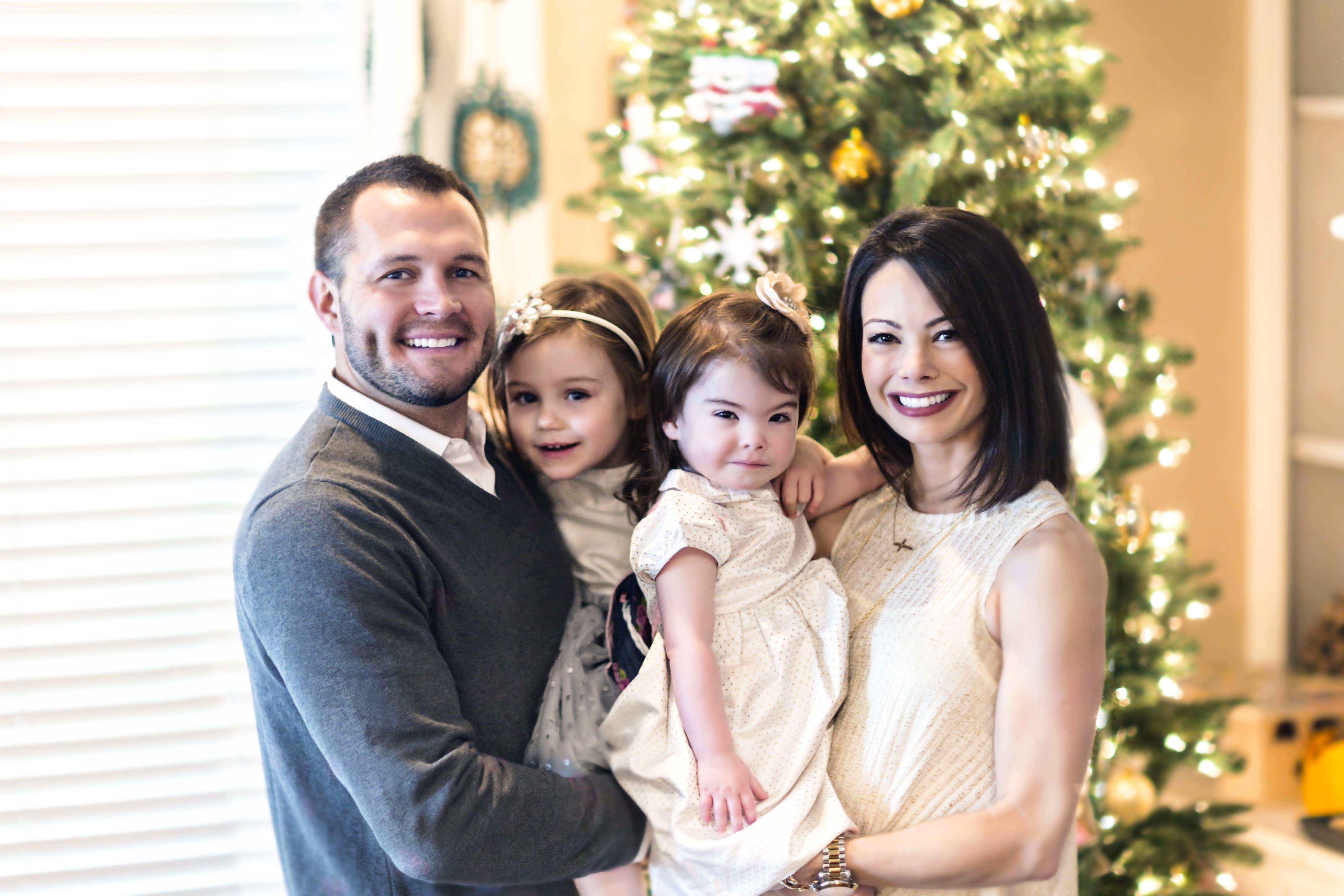 Lost In A Difficult Transition The Miracle That Needed A Miracle