What it Takes to Raise a Leader

“Looking back, I can barely recognize myself.”

On any given week, you might find 19-year-old Drew Messer on a platform speaking to hundreds of students, at a coffee shop working on his latest writing project, or across the table from a struggling high school student as he offers encouragement. Today Drew is preparing to start his sophomore year at SMU, but rewind seven years and you’d see an uncertain 12-year-old boy who knew something was missing in his life. What changed the trajectory of Drew’s life? Take a look as he explains how people like you played a vital role in his development as a Christian and as a leader.

“Even though I grew up in a Christian family and had a relationship with God, I lacked peers and mentors to hold me accountable and call me to higher levels of leadership. After moving to Texas at the age of nine, my faith fell out of focus for some time.

At 12-years-old, I was invited to Elevate by a friend of mine. It was at that first service that I realized my faith wasn’t my first priority—and that it needed to be. This was when I really developed spiritual family and accountability.

Looking back, I can barely recognize myself. I didn’t know many of the gifts I now use on a weekly basis existed back in 7th grade. If I knew I would be writing messages or speaking at and planning events, I wouldn’t have believed it. 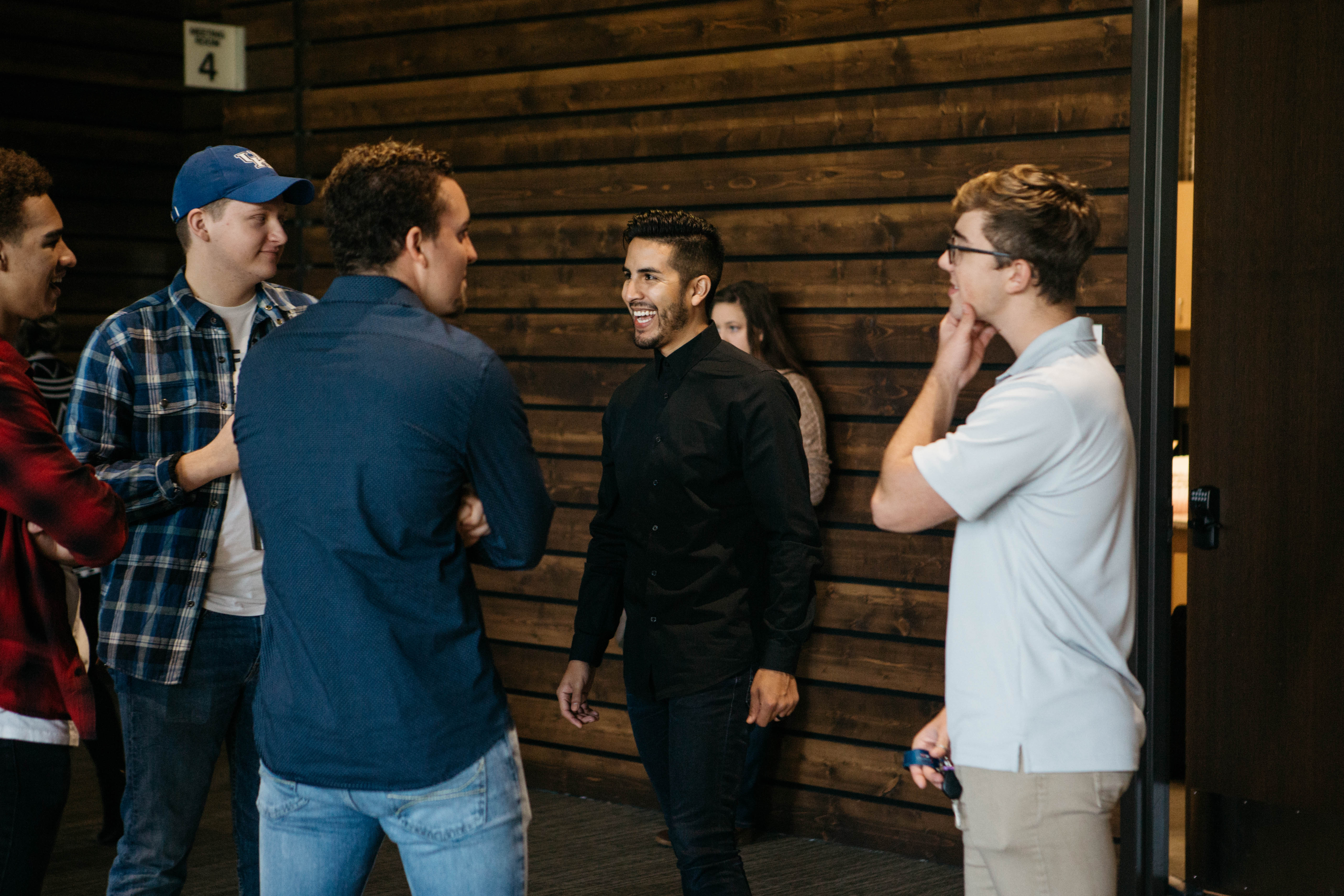 A few men stood in my corner and were the common thread in my development as a leader. They were genuinely invested in me and cared about my future. On days where I would need someone to talk to, my mentors were there.

During my senior year of high school, I had an opportunity to be a part of the NEXT internship. I learned more about myself, leadership, and following Christ in those four months than at any other time in my life.

Those four months showed me that everything was Kingdom-building.

The morning shifts, the SAT prep course, being a greeter on Sundays, driving students to Elevate, the assignments for NEXT—it was all for Him. I knew God was using me and opening new opportunities. The growth I experienced in NEXT was greater than I could have ever imagined.

The majority of the other interns were established, successful, achieving adults—sometimes I felt like I was back on JV basketball watching varsity practice. But those same people also showed me how to reach the level of success and contentment they modeled.

The following summer was the first year of the NextGen Summer Leadership Internship. I was entering college and had the opportunity to coach a team of high school students and serve as oversight for the other coaches. Instead of being led, I had to lead. 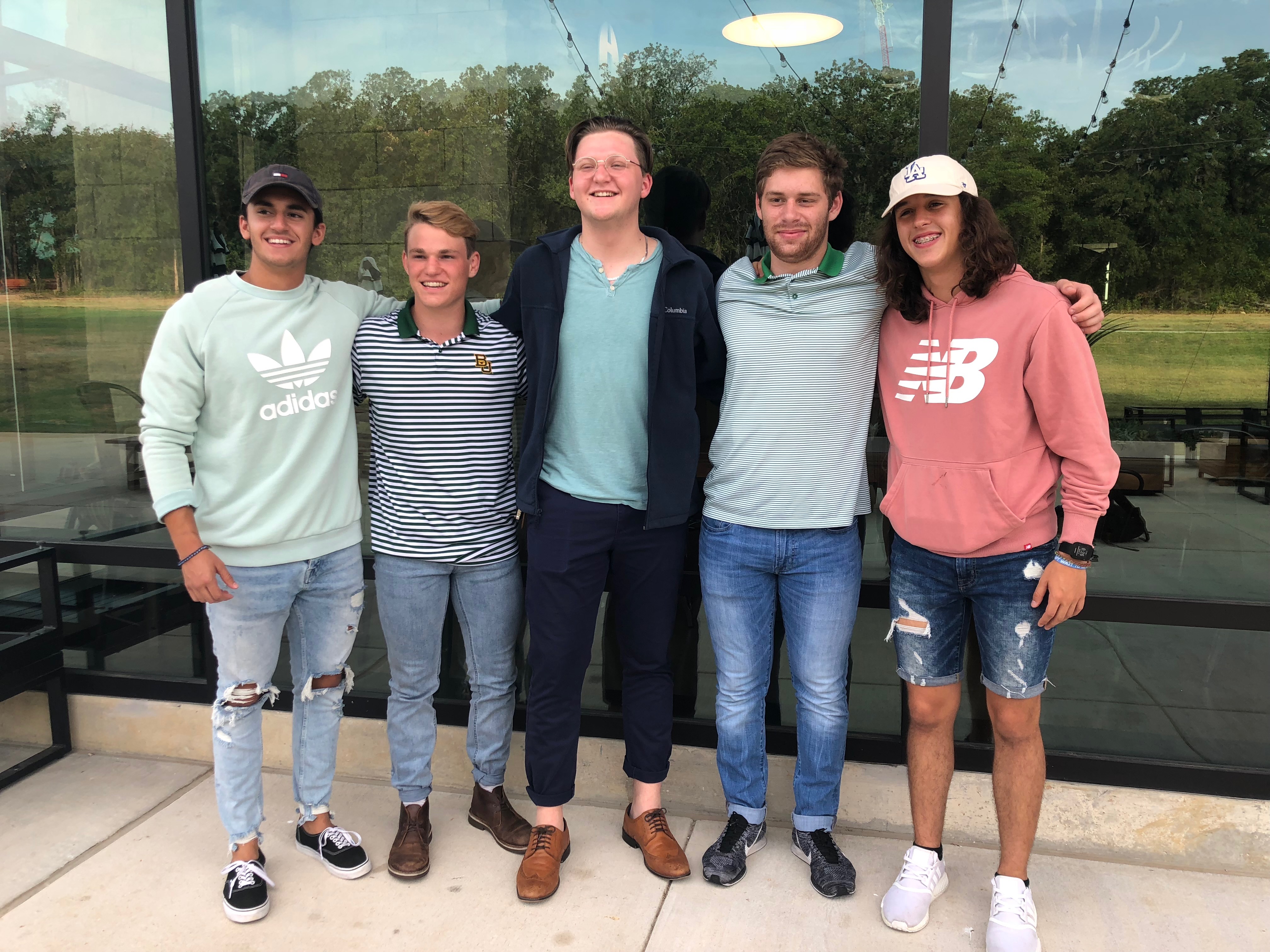 This showed me that leadership is relentlessly relational.

I am confident in saying that the process I have been a part at Milestone has changed the trajectory of my life and equipped me to learn, lead, and serve.”

Your intentionality and investments can change everything for our young people as they grow into healthy, spiritually mature adults. No matter what stage of life you are in—whether you are an empty-nester volunteering at Elevate, a parent, or even a student yourself—your support and encouragement for the next generation is making a difference. 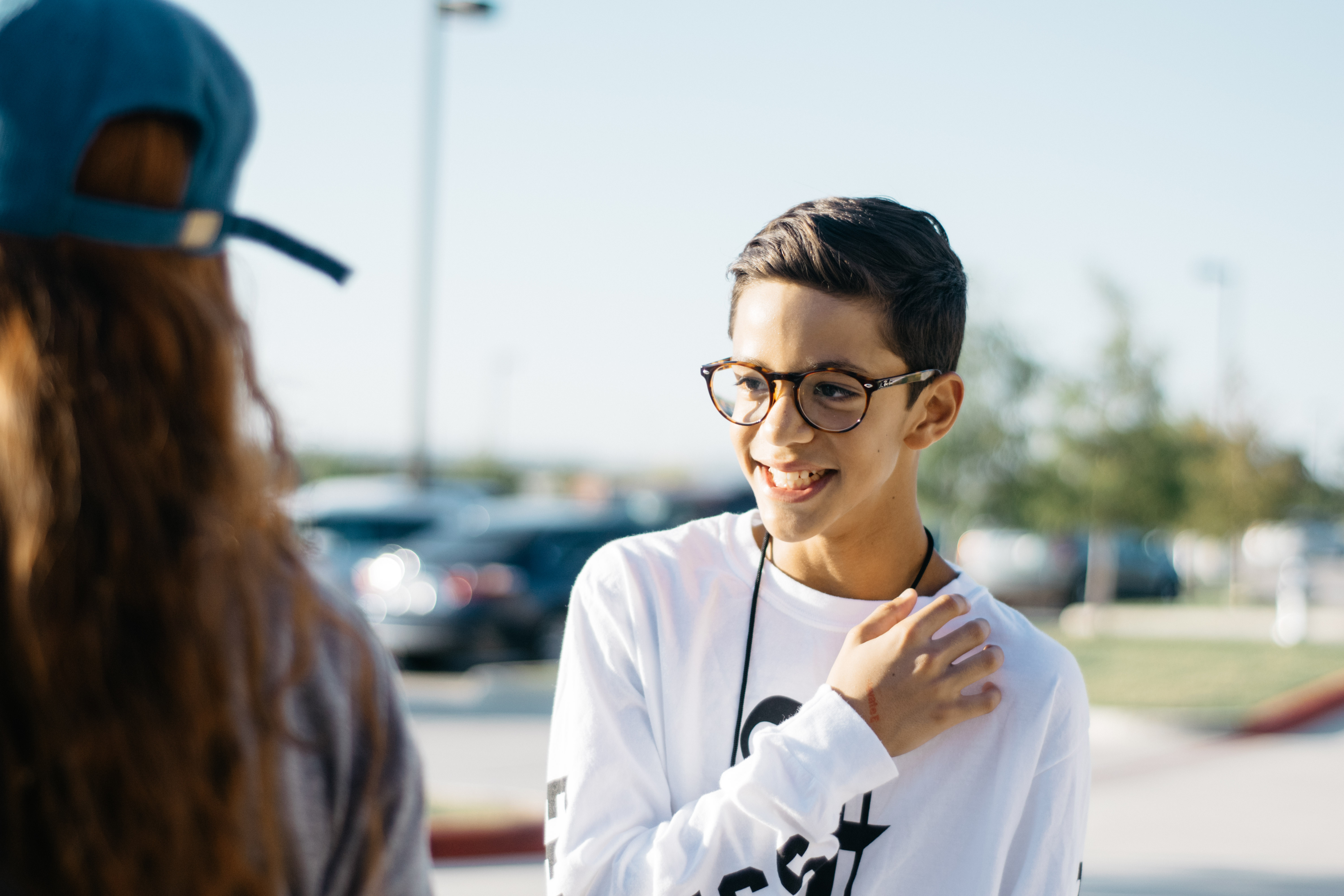 How Kai Is Making A Difference At Tidwell MS 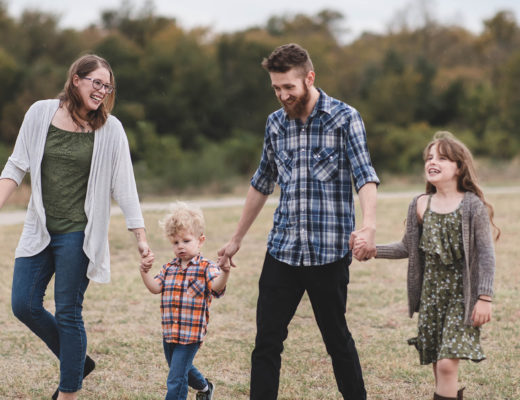 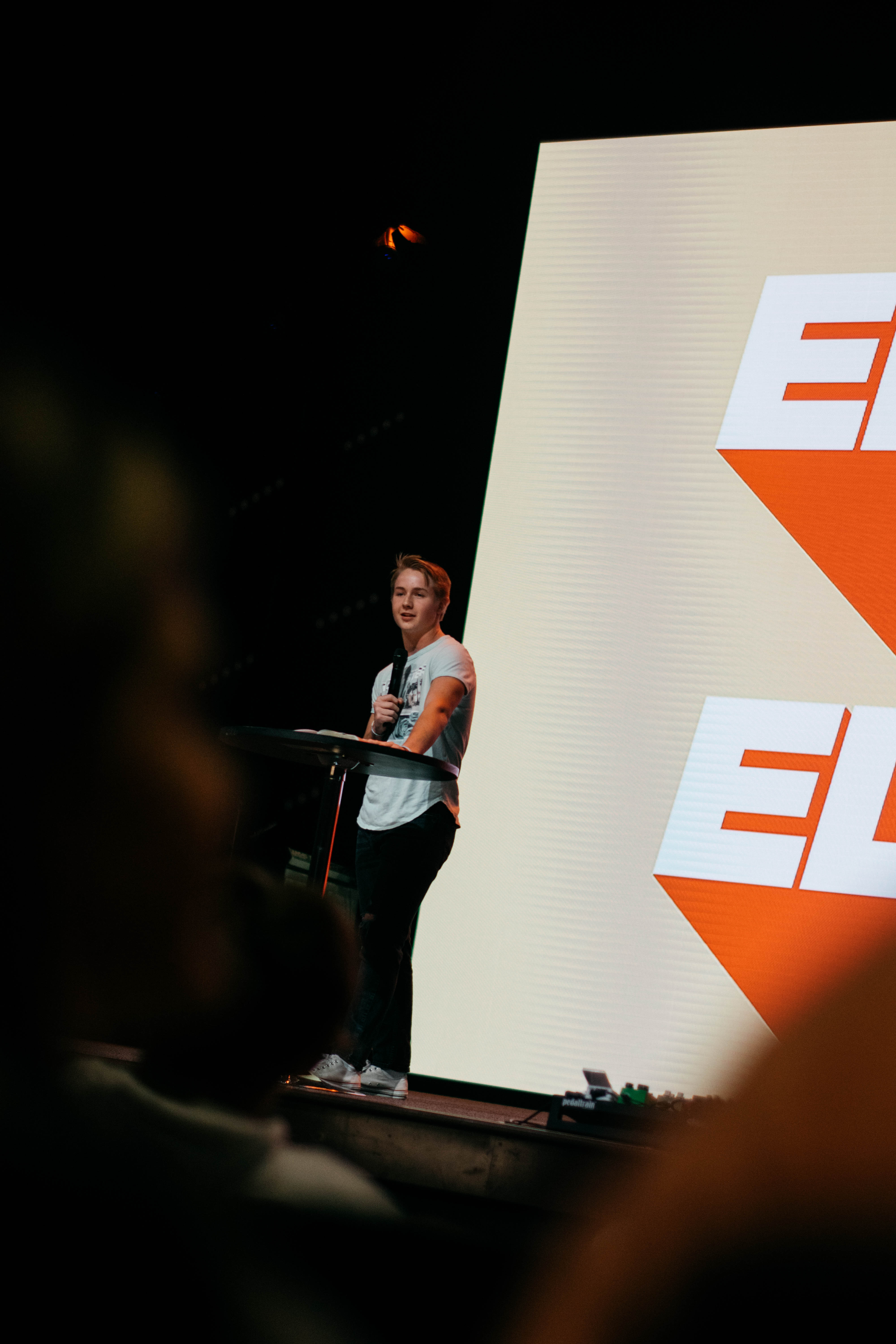 The Domino Effect: How An Entire Family Met Jesus