You’ve probably heard or read that, but when you see it in action–when your friend is healed, that hopeless business deal works out, or when someone’s life changes because of a new relationship with God–you never forget it. Ben Ankarlo is here today, sharing how he’s seen the impossible become possible. 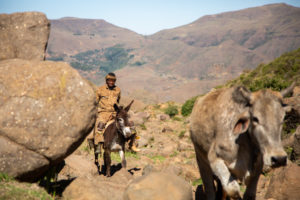 “I was in Lesotho, a small African country, on a mission trip several years ago. During the last hour of the trip, I experienced a milestone moment in my life and my walk with God.

Just outside a little shack, a group of men called me over, only one of which spoke English. He asked what my team and I had been doing there and translated my words to the group. I let them know we were sharing about Jesus and the freedom he can bring to our lives.

While the group and I were talking, a man came over with his four-year-old daughter. Immediately, something changed when he walked up.

He looked at me, and in English, and he said, ‘How much money will you pay me for my daughter? Whatever you have, that’s how much I’ll give her to you for.’

I struggled to find words for a moment, then said, ‘There is no way that I could ever pay her worth. She is just too precious; no amount of money would ever be enough.’

After I said all of this, the man grabbed his daughter and went into the small shack we were all seated outside of. There was nothing more than a few sheets of metal between us, so I knew he could still hear what the other men and I were talking about. 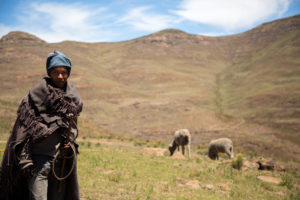 I started telling the remaining men about Jesus. As we were talking, the man would come out of the shack periodically and make comments in Sesotho, intentionally disrupting the whole group, and then go back into the shack.

I felt like God was telling me just to continue speaking about Jesus.

He would take care of this man’s heart.

The next time this man came out, instead of interrupting the conversation, he sat on a tire, and just listened to me. I began talking about God’s forgiveness for us, and, abruptly, he broke out, saying, ‘He wouldn’t forgive me, not after everything I’ve done.’

I was able to share with him that God can forgive and wants to do it; He washes us clean, and He makes us new. And, in the middle of my sentence, he stopped me once again, but this time, I saw something change in him.

‘I want that right now. I want that; how do I get Jesus?’

I began explaining to him what he needed to do, and before I could finish my sentence, he bent down and started speaking to his daughter in Sesotho. Then, in English, the man asked his daughter, “Do you want Jesus too?”

The biggest smile went across her face and, enthusiastically, she said, ‘Yes!’

As we prayed, the magnitude of the moment was overwhelming. Only an hour before, this man came looking to sell his daughter, and now, because of the power of Jesus’ story, he and his daughter are accepting Jesus as their Lord and Savior.

I believe an entire lineage of people were changed that day because two people came to know Jesus and got plugged into the local church.

That’s why what we are doing on the mission field is so powerful. You become more emboldened to speak up and empowered to do something. If we could sit down with someone for an hour and change their entire lineage, why wouldn’t we do that?

Right here in your community, overseas, if you can, let’s reach people; let’s build lives.”

If you’re feeling a tug to serve God, whether it’s at the grocery store, or to go on a trip, do it and see what happens. You never know what God’s going to do!

We’ve got plenty of opportunities for you to serve over the next year. Click here if you are interested in learning more or signing up for a local project or mission trip. 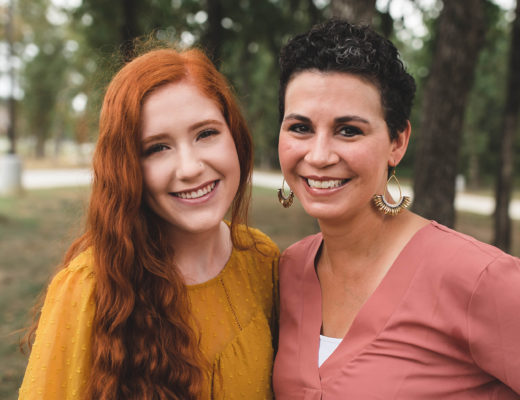 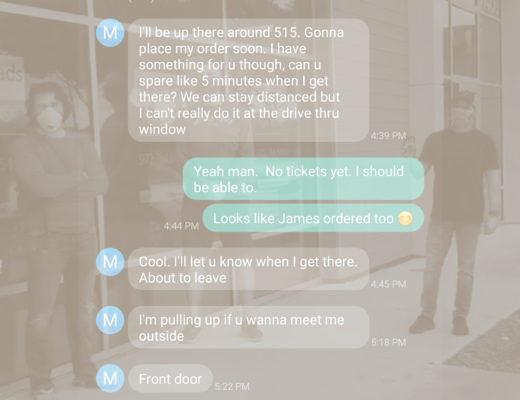