One Invite Can Change a Life: The Taylors

Easter is like the Superbowl for pastors—it’s one of my favorite times of the year. The weekend may be full of candy, egg hunts, and matching outfits for the kids, but the truth is, most people can’t help but feel a tug toward God during Easter. That’s why I encourage you to reach out to your neighbors, friends, and family. You never know what’s on the other end of a simple invitation. Take a look at how this family was changed when Emily Taylor invited her parents, Shelley and JT, to Easter service last year. 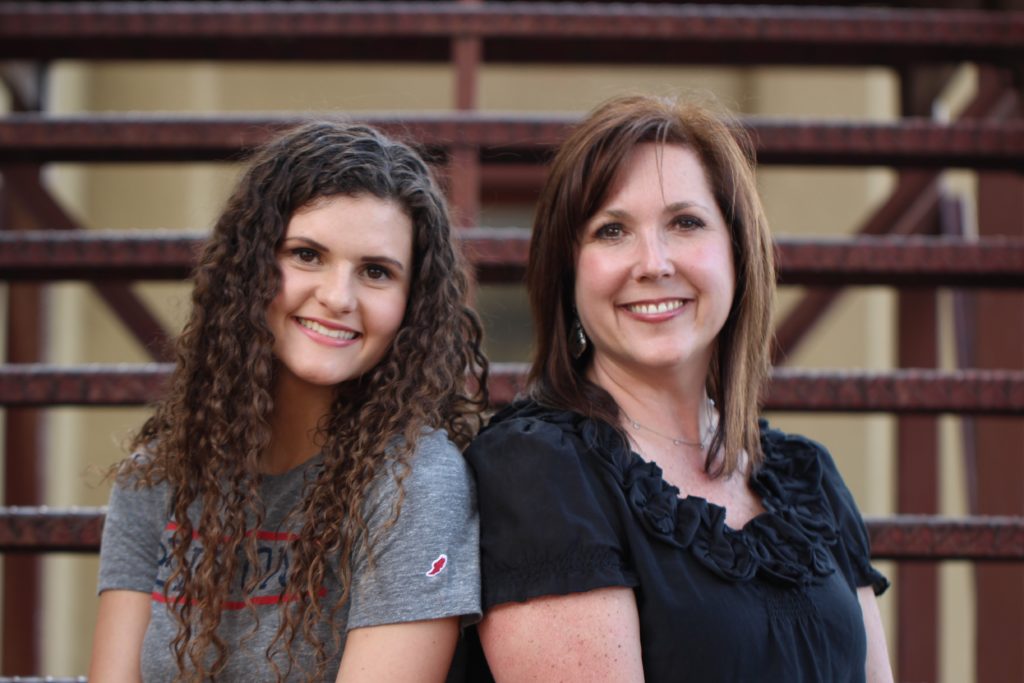 I grew up in the church but all I remember hearing about was negative things. When I was young I remember being unsure I wanted a relationship with a God that was so harsh and scary. Once, I got married, my husband and I attended different churches over the years. Eventually, we moved to Fort Worth in 2007. Six years later, my daughter, who was 13, was invited to Elevate at Milestone for the first time. She immediately felt God working in her life and asked us to start attending. In the beginning, we would just come sporadically on major holidays like Easter and Christmas. When Emily joined the worship team her sophomore year, we started attending more regularly. Emily told us she was going to be singing at the Easter services last year, so we went to see her. I thought I was just going to support my daughter, but little did I know how much God would impact me. During that Easter service all I remember feeling was, Yes…yes…yes I do want my own personal relationship with God. Yes…Yes…I accept Jesus as my Lord and Savior. So when Pastor Jeff asked that question, I finally raised my hand (I didn’t know until later that my husband had raised his hand too!) and accepted Jesus as my Savior. I later learned that my daughter had been praying for me and my husband to have a close relationship with Jesus for years. I am so thankful she did and I’m so excited to see what God has ahead for our family. 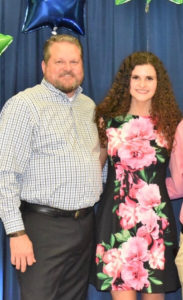 My journey with Christ has been on and off again throughout my life. My father was a preacher. He made some bad decisions and left my mom, brother, and me when we were both very young. So, church wasn’t something that we did as a family growing up, but I still tried to attend on my own. My wife, Shelley, and I had been occasional church attenders, but each time we eventually stopped going. Neither of us had developed a real relationship with Christ. Our daughter, Emily, started attending Milestone and so we would occasionally attend for holidays. Shelley and I were so proud of Emily and so in awe of her faith. Once Emily joined the worship team, we started coming to Milestone regularly. We began to feel God pulling us toward the church on Easter of 2018. We knew we wanted to grow together with God, but hadn’t talked about it prior to that service. At the end, Pastor Jeff called on the congregation to pray with him as he prayed for us. We both accepted Christ that morning last Easter and we were both baptized this January! 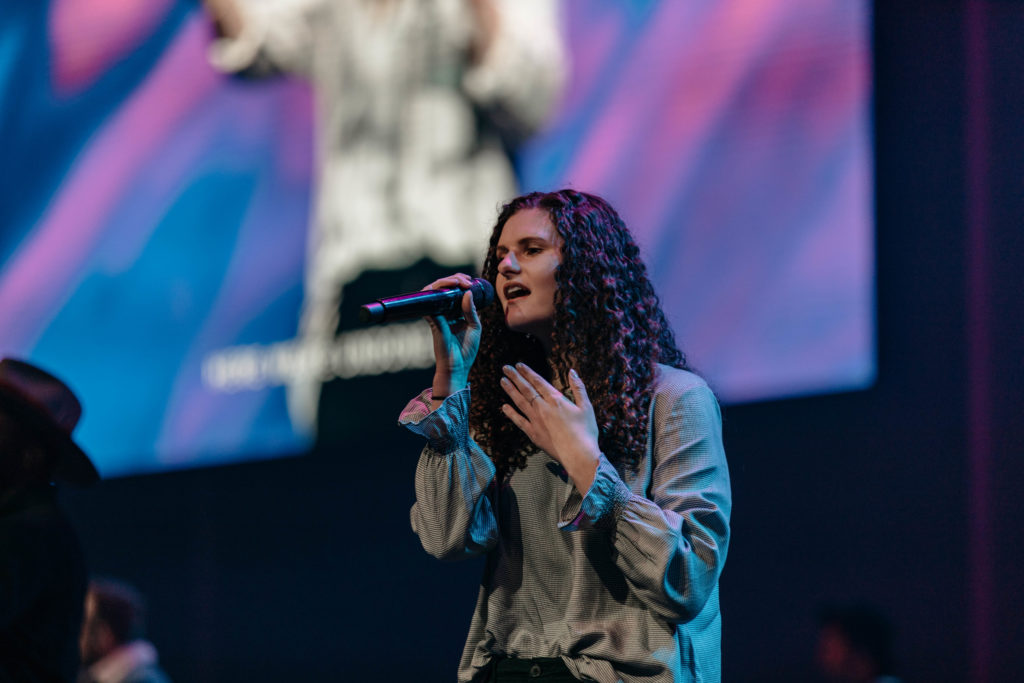 I’m 19 years old and I was invited to come to Milestone by my friend, Makenna, when I was 13. I was hesitant the first time I came, but God softened my heart and three weeks later I gave my life to Jesus. I began serving on the worship team when I was a sophomore in high school. I invited my parents to come when I was leading worship just so they would come to church. They had been previously hurt by other churches but I still wanted them to come and meet Jesus, so I thought a great place to start would be for them to come hear me sing. When I served on the worship team for our Easter services I asked my parents to come to the service. I had no idea what God had planned for that night. One of the pastors came backstage and told me that both my parents had raised their hands to pray to receive Jesus as their Savior during the service! God is so faithful and our family has been transformed—we communicate and love each other better and we walk with Jesus together. 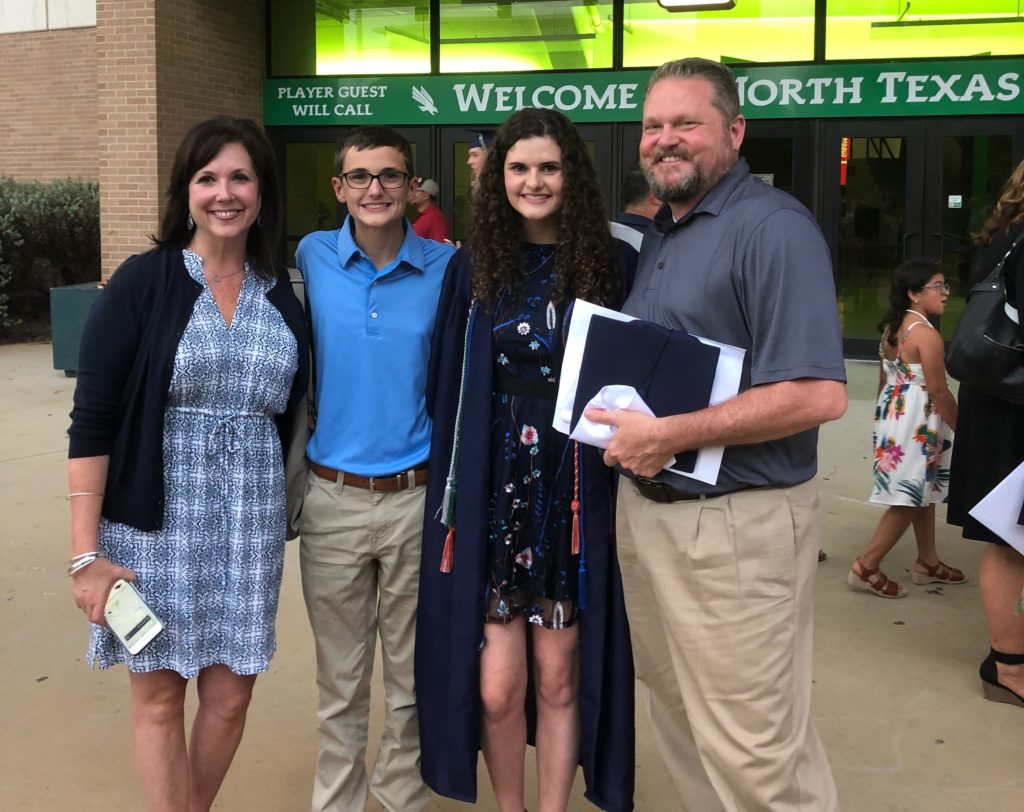 All it takes is one time for God to get ahold of someone…and it might be when you least expect it. Emily said that her friend, Makenna, invited her to come to church and now a whole family is changed. Do you see the exponential impact a single invitation can have? There is power when you step out in faith and invite someone to church. You never know what He is going to do! 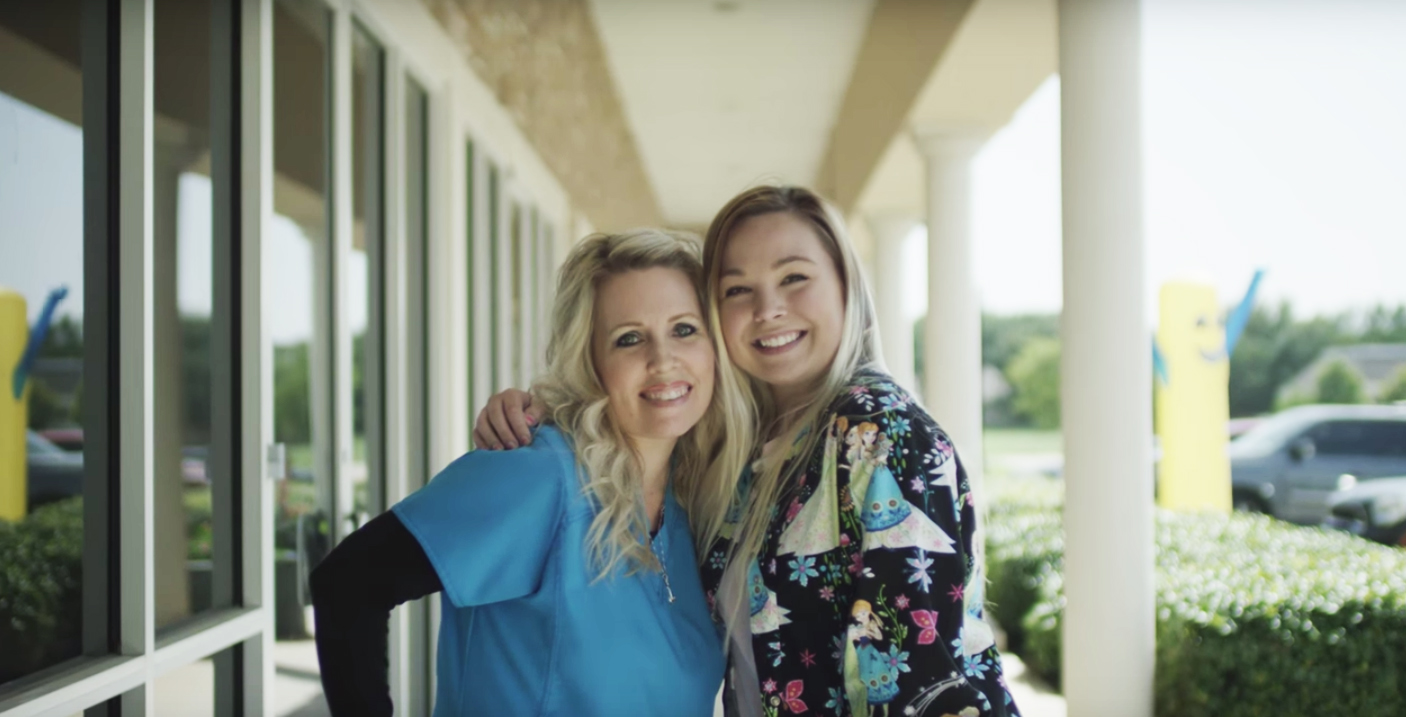 The Whole Point of Being Here 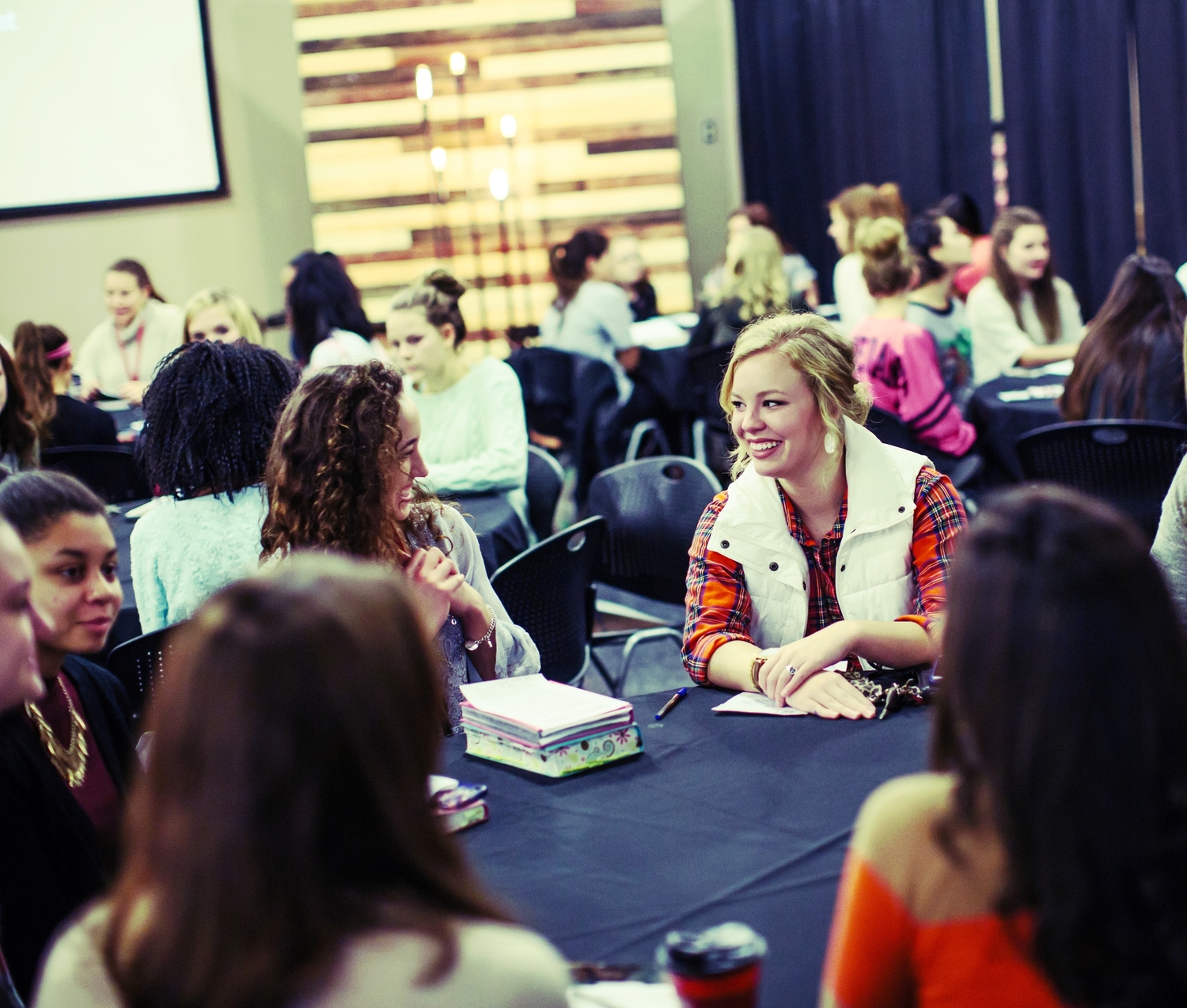 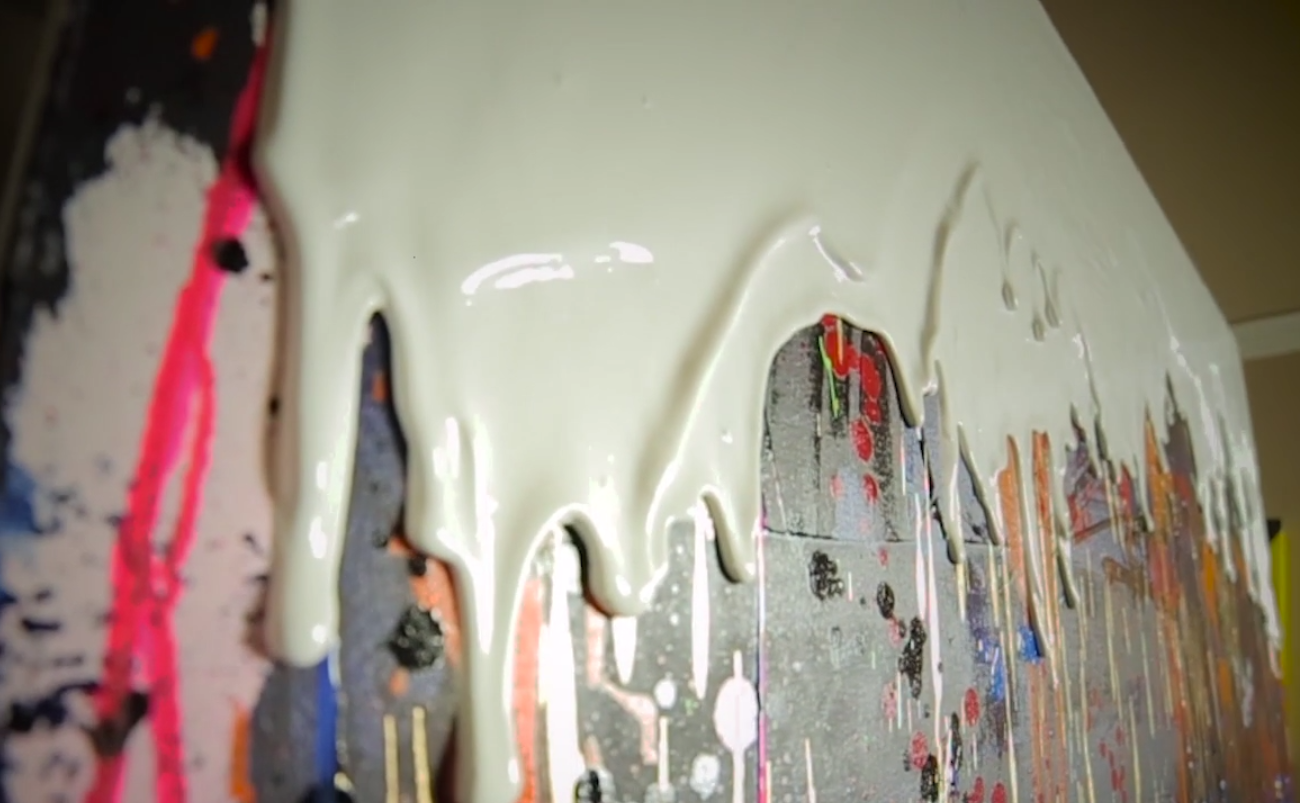