Melissa Canas and Connie Ghere are both from the same small town in Oklahoma. Three years later and over 300 miles away God set up an unlikely encounter to change acquaintances into life-long friends.

About 18 months ago I walked into the waiting room at my doctor’s office. While I was searching for an empty seat a woman was walking out and as I glanced at her I realized that I knew her. It took me a moment to remember where I knew her from and then it hit me, she was from the small town in Oklahoma that I had moved here from just three years earlier. She smiled and I smiled back and then she asked…

“Aren’t you from Claremore, Oklahoma?”
I said… “Yes, I thought I recognized you!”

I asked for her cell number and told her I would call her and we should go to lunch. A few weeks later I called Connie and we set up a time to meet for lunch.

She and I were only acquaintances from the same town, but I felt like our paths crossed for a reason, a God reason.

I was looking forward to our lunch.

During lunch Connie explained to me that she had moved to Texas about six months earlier because her husband had passed away and her grown children lived here in Texas. The first thing that came to my mind was our Milestone Widows Group and then I realized the reason that God orchestrated the crossing of our paths. I made a few phone calls and within days Connie had been contacted by our widows group.

After living in the same small town in Oklahoma for over 43 years I moved to Texas. The first few months were lonely and I was searching for friends. I happened to run into Melissa Canas by chance while leaving a doctor’s appointment. Melissa spoke about her church and all that Milestone has to offer. She said she knew some people that she would like to connect me with in the widows group.

I started with baby steps by attending Sunday services and then began meeting other widows at Milestone Church as we served together and attended widows activities. My life has become richer because I feel like I truly belong to a spiritual family that cares about me and I know God has done this for me!

It was all in His perfect timing! 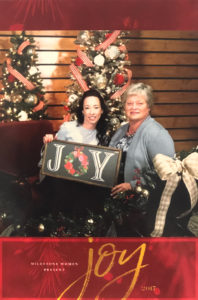 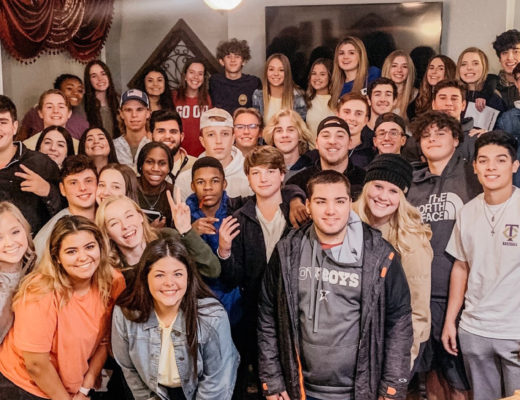 A Big Wave at Timber Creek 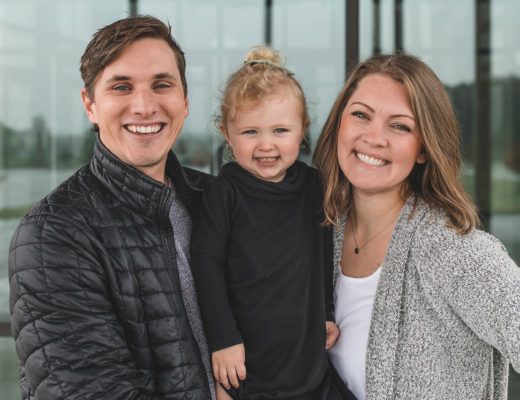